Kennedy & Partners is one of Australia’s leading partnership agencies representing both rights holders and brands.

Specialising in sponsorship for entertainment, cultural, community and charity events and initiatives we believe in the power of sponsorship to invigorate and transform both brands and businesses. We support our clients through:-

We’re focused on understanding how sponsorships can best achieve each organisation’s objectives and on building bespoke, creative partnerships that strengthen events while achieving a brand’s marketing and community goals and result in exceptional return on investment and objectives.

Paul is a sponsorship consultant with over 20 years experience working in partnerships and event management specialising in film, arts, community and festivals.

After having worked for companies including Warner Bros Studios and Showtime and in advertising and marketing for one of Europe’s top advertising agencies McCann Erickson London and New York Paul returned to Australia and since 2010 has been helping arts, community and festivals across the country to secure sponsorship.

Paul has successfully worked with events including Tropfest, Bluesfest, Run Melbourne, AFI AACTA Awards, Head On Photo Festival, Sydney’s Gay & Lesbian Mardi Gras Film Festival, parkrun and National Film & Sound Archive and has developed a second-to-none database of Australian sponsor and marketing executives at major brands and advertising agencie. He is focused on understanding how partnerships can best achieve each party’s objectives and is passionate about developing mutually beneficial relationships.

Kennedy & Partners maintain close relationships with a roster of rights holders and brands, matchmaking, brokering and facilitating partnerships across Australia.

Get in touch to discuss how we can help increase sponsorship revenue through a strategic sales process and tailored brand partnership proposals. 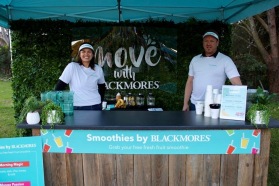 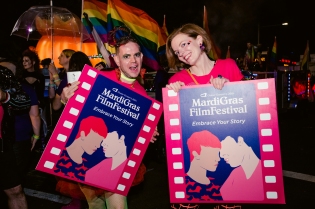 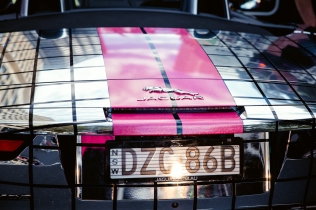 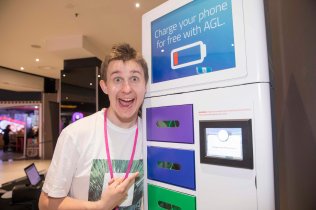 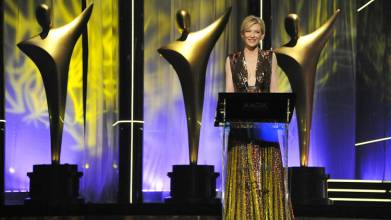 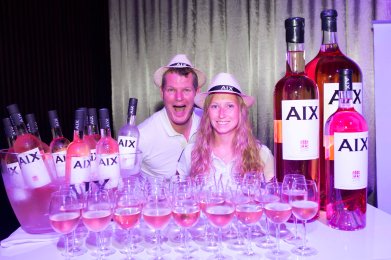 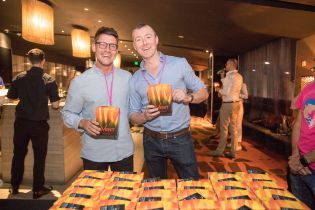 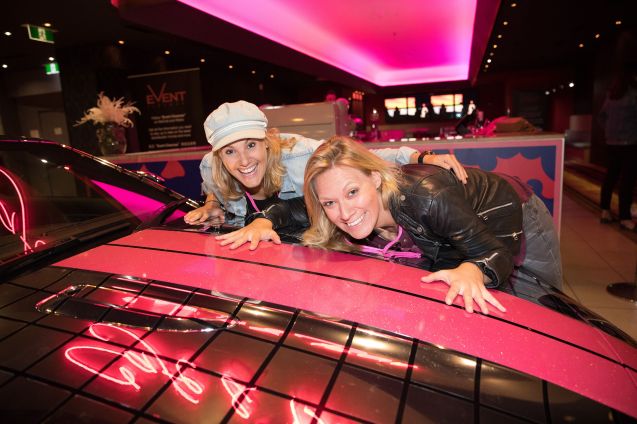 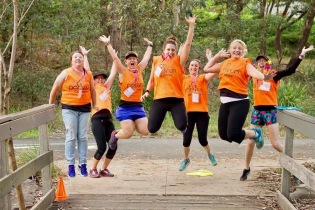 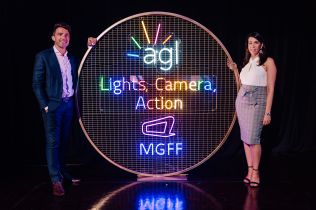 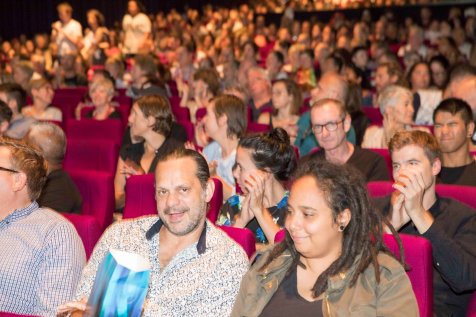 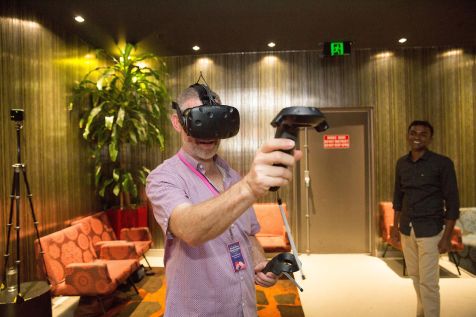 Get in touch to discuss how we can help you achieve your event or brand’s sponsorship goals.